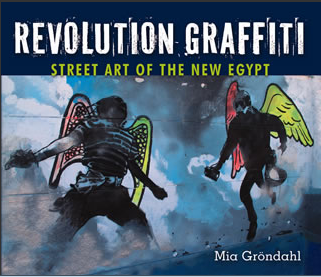 The Egyptian Revolution that began on 25 January 2011 immediately gave rise to a wave of popular political and social expression in the form of graffiti and street art that were almost unknown under the old regime.

Mia Gröndahl has followed and documented the rapidly changing graffiti art of the new Egypt from its beginnings, and here in more than 430 colour images celebrates the imagination, skill, humour and political will of the young artists and activists who have claimed the walls of Cairo and other Egyptian cities as their canvas.

From the simplest hand-written messages, through stencils and martyr portraits, to the elaborate murals of Mohamed Mahmoud Street, the messages on the walls are presented in sections punctuated by interviews with some of the individual artists whose work has broken fresh ground. 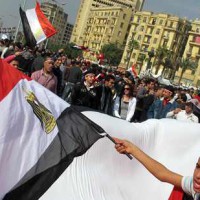 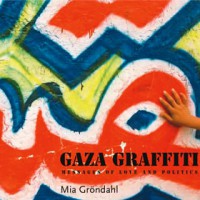 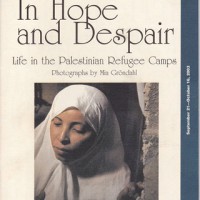 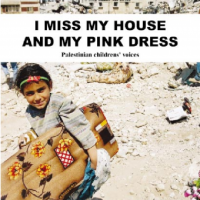